Welcome to Clarkson:
Driving into Clarkson today, newcomers might wonder at the “Welcome” signs that greet them. Settlement first began in this area in 1807, shortly after the first survey was completed.
The Founding of Clarkson Village:
Among the first settlers were the Bradley, Clarkson, Gable, Greeniaus, Hammond, Hendershott, Jarvis, Marlatt, Merigold, Monger, Oliphant, Shook and Thompson families, amongst others. However, over time, the developing community unofficially became known as “Clarkson’s Corners” after early settler Warren Clarkson. In 1850, the road allotment which bordered Warren Clarkson’s property was officially recognized as Clarkson Road. In 1855, the Great Western Railway arrived. The Clarkson family also operated the Post Office and General Store, located North of the railway tracks on Clarkson Road. Although the community never incorporated as an independent village, in its heyday Clarkson was recognized as the “Strawberry Capital of Ontario”. Warren Clarkson’s home still stands in present-day Clarkson and is one of the oldest structures in Toronto Township. Around 1825 Warren built a larger house fifteen feet east of his original home to accommodate a growing family. In 1936, Major John and Blanche Barnett purchased the home from the Clarkson family. The house remains on its original site, facing Clarkson Road, although a modern subdivision has developed around it.Did you know Clarkson was once home to famous Canadian author Mazo de la Roche?From 1924 to 1928, author Mazo de la Roche was a summer neighbour of the Harrises of Benares, living nearby in “Trail Cottage”. Some believe that Benares may have been the inspiration for her fictional Jalna, although it was more likely a product of her own vivid imagination and the places and people she’d known throughout her life. The Benares Historic House, a Georgian Revival-style house built in 1857, is one of the few remaining upper-middle class homes from nineteenth century Clarkson. Restored to reflect the World War One era, Benares is owned and operated by the City of Mississauga,
www.museumsofmississauga.com.
Clarkson’s Natural Heritage:
Located in the Clarkson area is the Rattray Marsh, a significant and protected natural conservation area.

Showing 62 properties out of 68 currently available on the market. 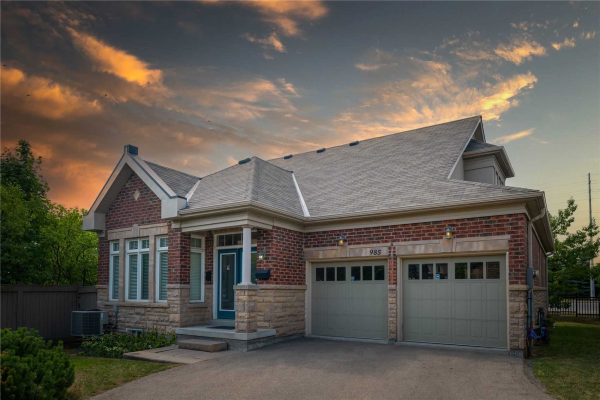 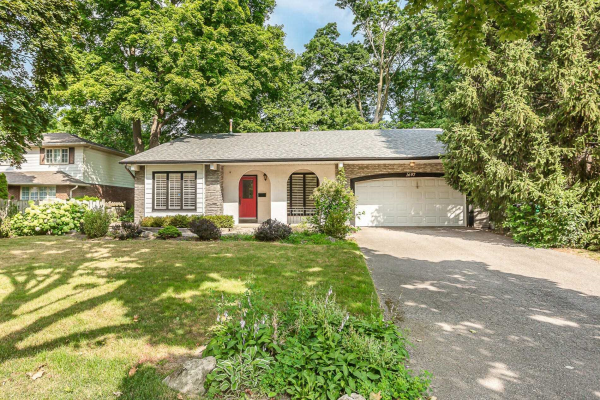 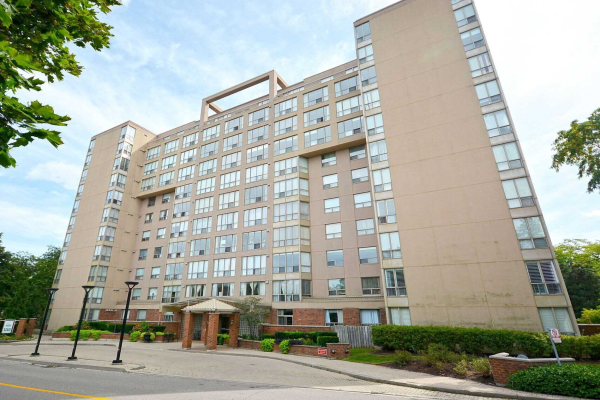 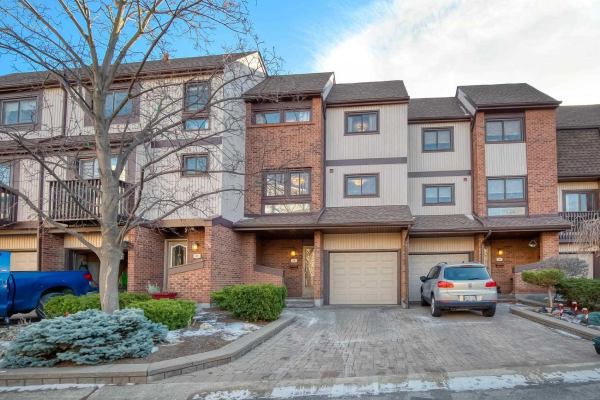 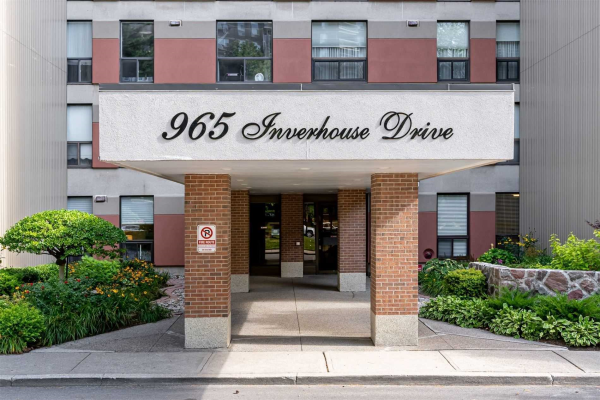 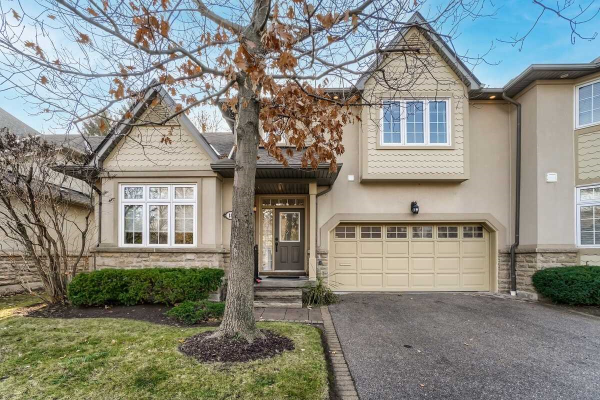