Welcome to Cooksville:
To many people today, the name Cooksville simply refers to the busy intersection of Dundas and Hurontario Street. Almost hidden amidst the small plazas and modern apartment buildings, bits of Cooksville’s pioneer character still show, giving a glimpse into Cooksville’s past: a past that saw Cooksville first established around 1809, become the centre of an early entrepreneurial empire, home to Canada’s first commercial winery, suffer a devastating fire, and rise from the ashes to become the centre of politics in Toronto Township. It is almost a surprise that, given its location and history of change, so much of Cooksville does survive.
The Early Settlers in Cooksville:
The first settler in the immediate Cooksville area was Daniel Harris who arrived in Upper Canada from the United States in 1800. Harrisville was officially renamed Cooksville in 1836, in recognition of Jacob Cook’s success and how his enterprising businesses had helped to establish Cooksville as a prominent crossroads community. Jacob Cook’s legacy is of a captain of industry: Jacob Cook developed and ran a system of mail routes for 28 years.
A Burgeoning Village Community:
Cooksville gained popularity as a “jumping-off-place” for weary travellers going between Niagara and York because of its central location and the confluence of two early and important roads. In 1873 Cooksville was chosen over Streetsville and Derry West as the new site for the Toronto
Township Hall.
The Cooksville Fire of 1852: Like many small villages, a fire changed the fortunes of Cooksville. The fire swept through much of old Cooksville, also claiming Jacob Cook’s hotel, stables and store. William “Ginger” Harris, who ran a stagecoach line based out of Harris’ Corners, north of Streetsville, where he operated “The Grand” hotel, built a new inn on the Northeast corner in Cooksville and renamed it the Royal Exchange Hotel. Charles Caldwell (Colwell) built a carriage factory and William Cox ran a bakery, while Lewis Walterhouse, Ed Whaley and Robert Wilson operated blacksmith shops. Since then, Cooksville has long been regarded as a centre for civic, industrial and commercial interests within Mississauga. As a result of Cooksville’s continuing evolution as the centre of the city of Mississauga’s political life, very little of pre-1940 Cooksville remains.

Showing 70 properties out of 76 currently available on the market. 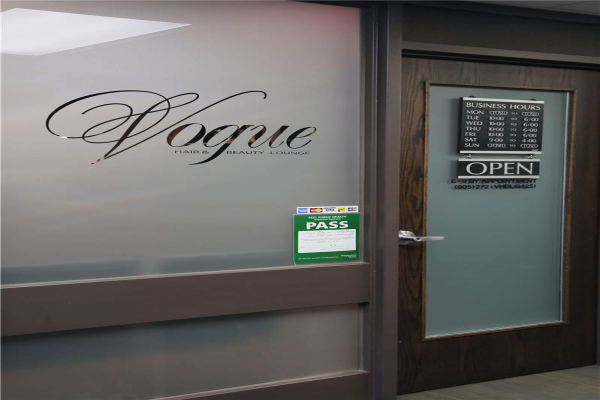 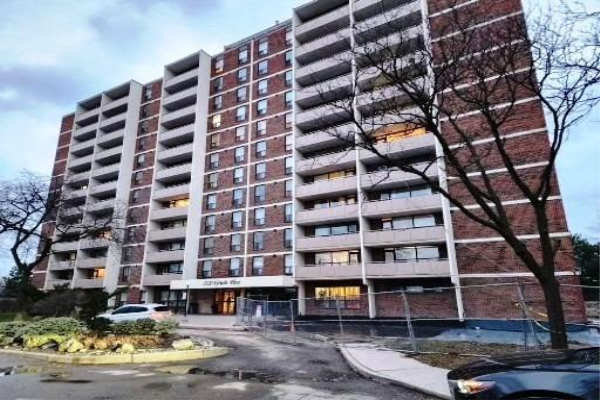 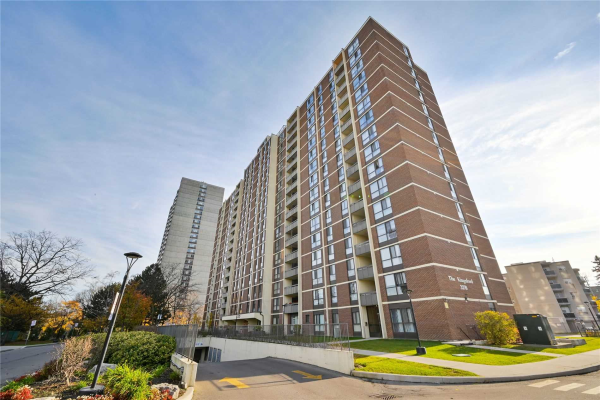 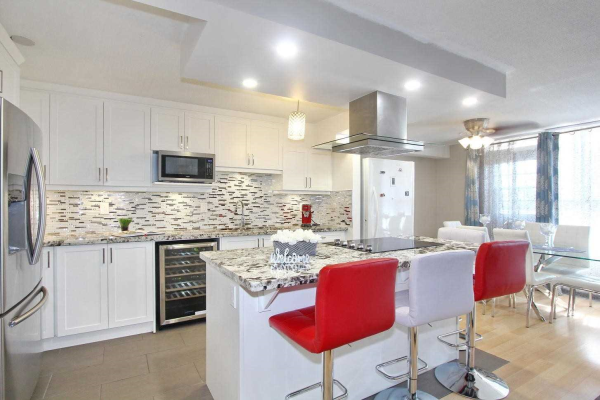