Welcome to Erindale:
The little community of Erindale Village traces its roots back to the early 1820s, following the “Mississauga Purchase” of 1819. By 1824, a village site was laid out, with the village first being called “Toronto”, and then “Credit”. It was not until the early 1900s that the village of “Erindale” got its name, after the Magrath Estate in order to avoid confusion with other towns. Prior to this, our village Erindale was also known as Springfield and Springfield-on-the-Credit. An early prominent settler, General Peter Adamson, allowed his home to be used for services until a permanent church was built in 1826: St. Peter’s Anglican Church. For many years St. Peter’s Church in Erindale was the only Anglican Church west of York, and the village, or specifically General Adamson’s home and later John Beverley Robinson’s cottage, served as the early administrative centre for Toronto Township. The founding fathers of St. Peter’s Church and surrounding community are General Peter Adamson, Doctor Joseph Adamson, Alexander Proudfoot, Colonel William Thompson, Fredrick Starr Jarvis, and Henry Carpenter. The second St. Peter’s Church still stands today, overlooking the village; Dr. Beaumont Dixie, an early physician, after whom the village of Dixie was named; These are just a few of the names from Erindale’s historic past.
The prominence of the village began to decline, however, when Erindale was bypassed by both the Great Western Railway and the Credit Valley Railway. Erindale blossomed again in the early 1900s when it became home to an extensive hydroelectric project. This boom lasted until 1919 when Erindale suffered “the great fire”. Erindale was born as a mill-village, but the heady days of industry have passed Erindale by, and the village has remained a quiet, residential area that offers glimpses of more industrious and industrial past. Erindale amalgamated with other villages in Toronto Township in 1968 to form the Town of Mississauga.

Showing 29 properties out of 32 currently available on the market. 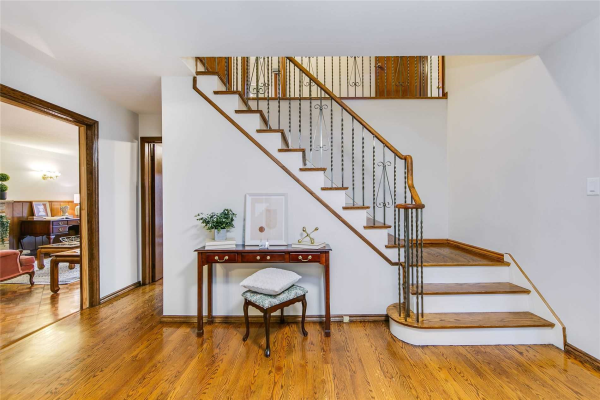 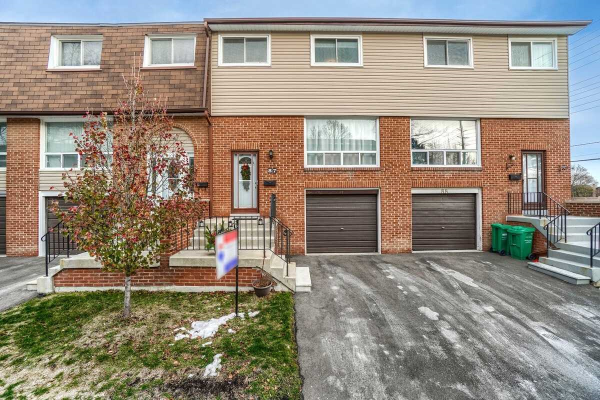 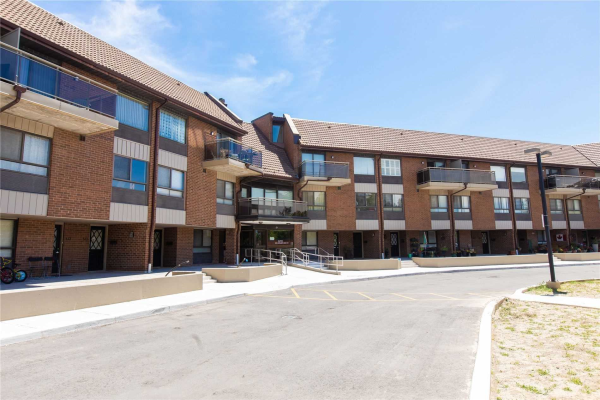 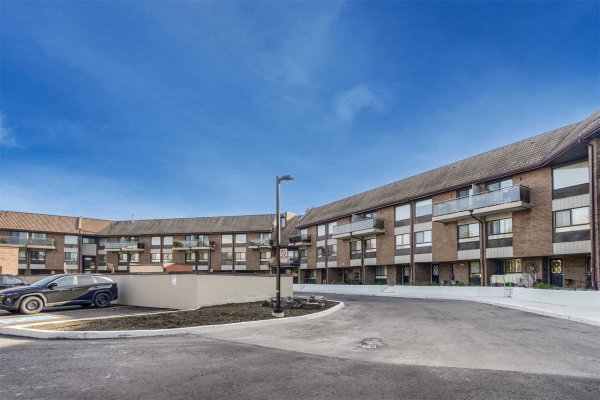 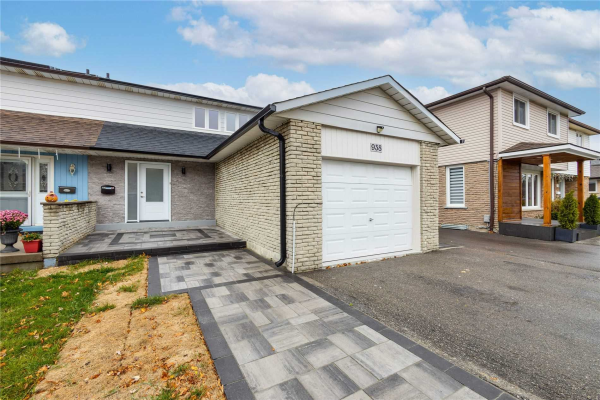 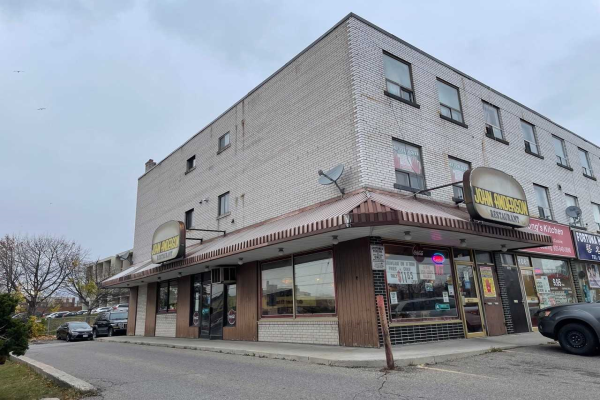 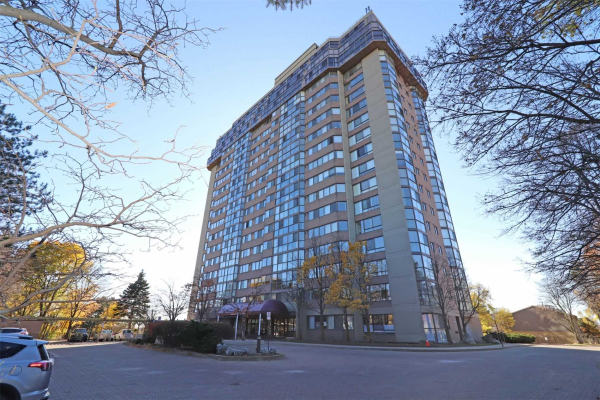 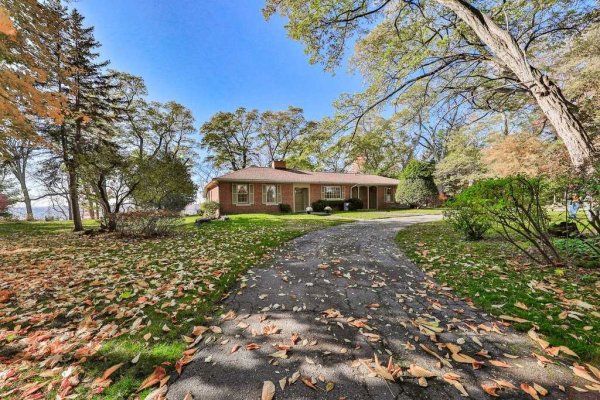 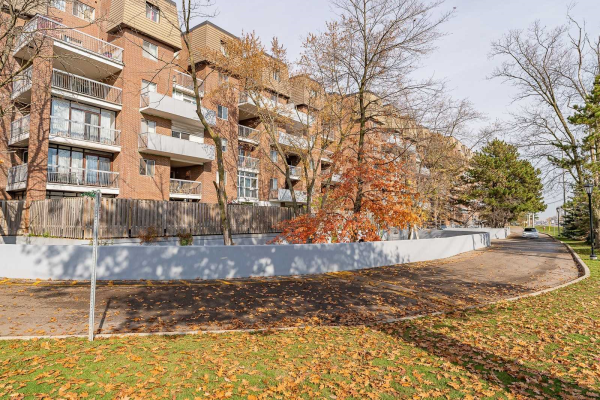