Welcome to Lakeview:
At the time of British contact in the mid-1700s, the Mississaugas occupied a large portion of territory around the western end of Lake Ontario, including modern Mississauga, and were centred around the confluence of the Credit River and Lake Ontario.
During the warmer weather, the Mississaugas traditionally migrated out of the woodlands and re-located down to the lake front where they would fish the waters of the lake and the river mouths, and harvest wild rice. During winter, they would break up into family groups and move back into the northern hinterlands to run their trap lines and hunt.

Lakeview: Native & European Interaction
Early French traders, from the small French trading fort at the mouth of the Humber River and on the grounds of the Canadian National Exhibition grounds, would arrive at the Riviere au Credite to trade with the Mississaugas of the Credit. The river takes it name from the Mississauga word “Missinihe”, which translates to “Trusting Water” as the trade, which took place at its mouth, was based on trust or credit.
The Credit River Mississaugas ceded much of their territory, from the Etobicoke Creek to Burlington Bay to a depth of six miles (modern Eglinton Avenue) to the British Crown with Treaty 13-A, which was signed at the Credit River on August 2nd, 1805. Illnesses, disease and incoming non-Native settlement greatly affected the Native Mississaugas, who relocated to the New Credit Reserve, south of Hagersville, in 1847.
Lakeview: Settlement and Growth
The Mississauga Purchase or “First Purchase” refers to land that was ceded by the Mississaugas to the British Crown on August 2nd, 1805. The ranges closed in 1957.The Federal government then obtained a large tracts of Lakefront land in the eastern end of Lakeview that it used over the years for various military purposes, including armaments manufacturing, weapons training and military barracks.Adjacent and to the immediate east of the Rifle Ranges was Canada’s first aerodrome, which was located on the grounds of the former Lakeview Generating Station.

Showing 62 properties out of 67 currently available on the market. 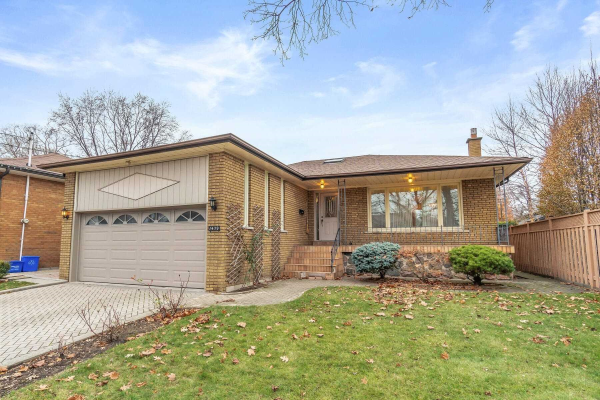 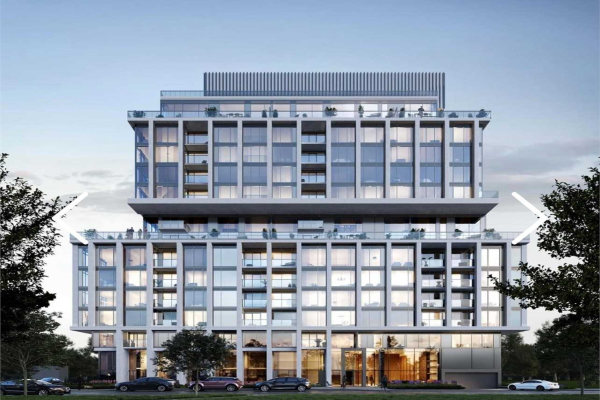 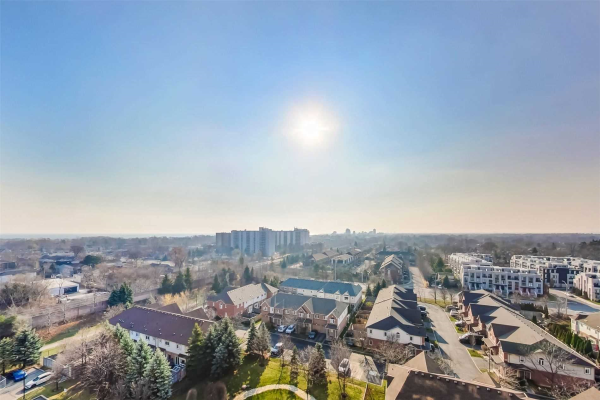 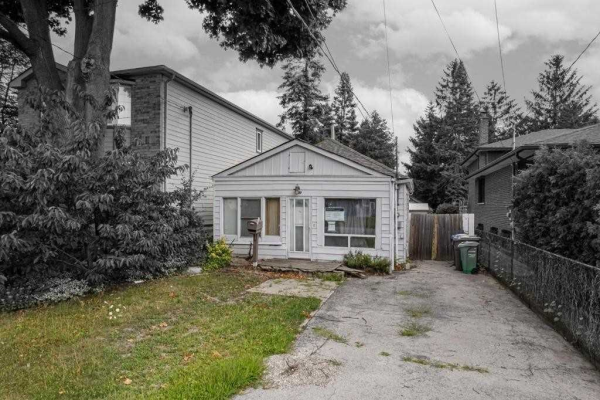 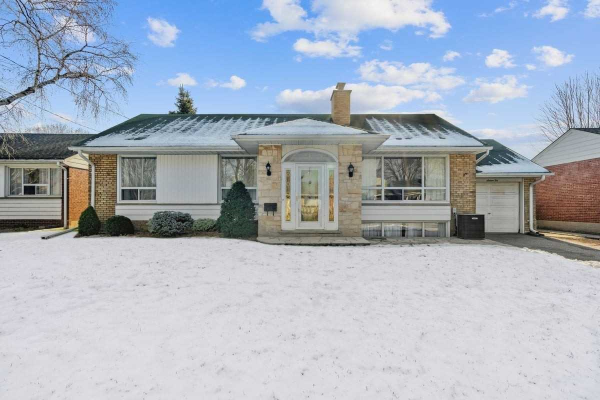 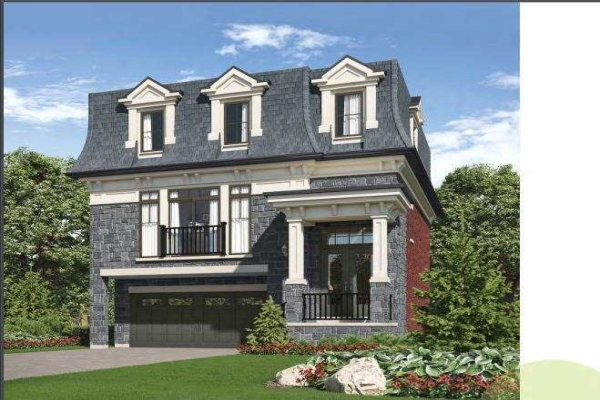 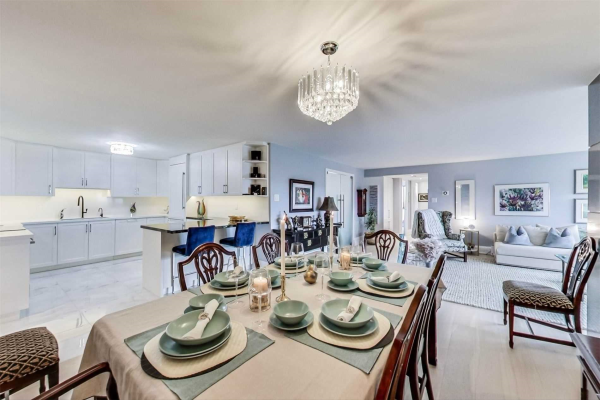