Welcome to Malton.
Malton: Founding a Village: The intersection of Derry Road and Airport Road, known as the “Four Corners”, was once the center of the village of Malton. Although Malton has evolved from an agricultural to an industrial community, traces of its earlier history remain. The first recorded settler in Malton was Samuel Moore, who arrived in 1823. The parade was held annually until 1914.
The Malton Fire:
On October 25, 1969 much of the old village of Malton was destroyed when a gas main exploded. Pearson International Airport, formerly the Malton International Airport. In 1937, the Harbour Commission of the City of Toronto began the purchasing of thirteen local farms for the development of the airport, signalling an end to Malton’s agricultural heritage. The first aircraft to land in Malton was an American Airlines DC-3 carrying airline-officials to the Canadian National Exhibition. The construction of the first aircraft, a Lysander military observation plane was completed soon afterward, prompting a dramatic increase in Malton’s overall population.
With the onset of the Second World War, Malton focused on an Allied Flying Training Programme and airport activity increased. The airport continued to be an integral part of the local economy after the War.
Malton and the Great War:
During the First World War the people of Malton bore the burden of shortages and the loss of loved ones, as did most small towns. Nineteen young men from Malton and the surrounding rural community served in the Canadian Expeditionary Force and eight of them were killed: John Moore, George Whitehead, Charles Rollings, Robert Whitehead, Oliver Garbutt, Arthur Whitehead, George Hostrawser and Oliver Hammerton. Some families bore a heavy burden and local farmers were very busy, given the shortage of men available for seasonal work. Resiliently, Malton farmers played a significant role in Canada’s agricultural contribution to the war effort as production of grain, cheese, beef and pork increased to record levels. During the early 1940s, it was also used as an overflow classroom for the grades one and two students of Malton Public School. After the War, the temporary homes were still required to house airport workers who were involved in peacetime aircraft manufacturing activity. In honour of this contribution to aviation made by the people of Malton one of the few remaining CF-100s was raised, in October 1972, by the Malton Legion. Roe plant in Malton was the largest aircraft plant in the British Commonwealth. Amidst the dark period of the Cold War, engineers at the A.V.

Showing 58 properties out of 58 currently available on the market. 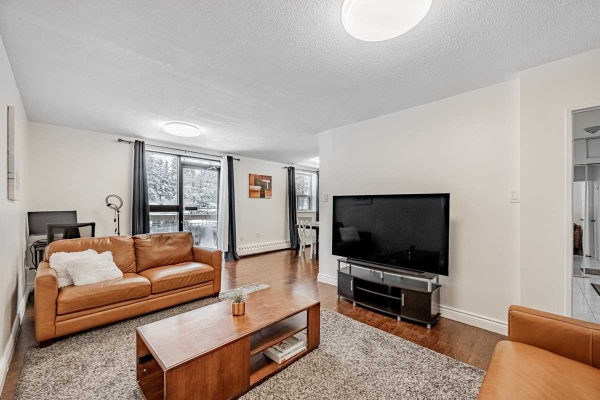 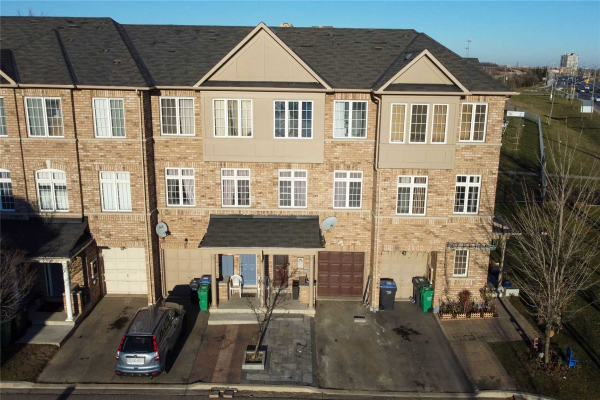 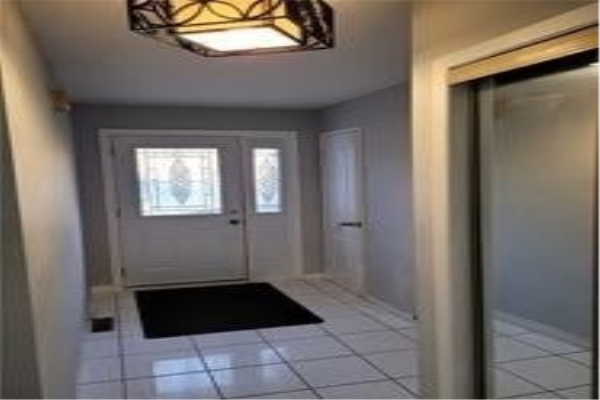 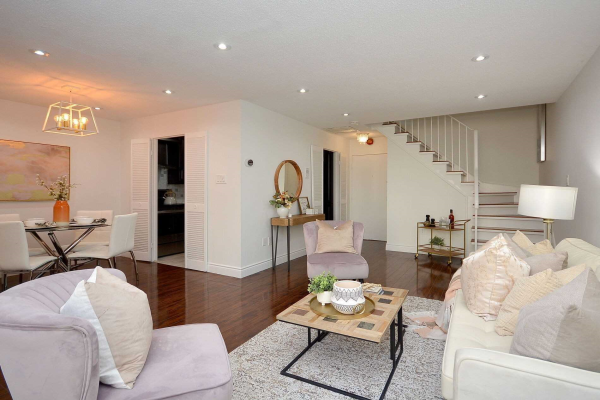 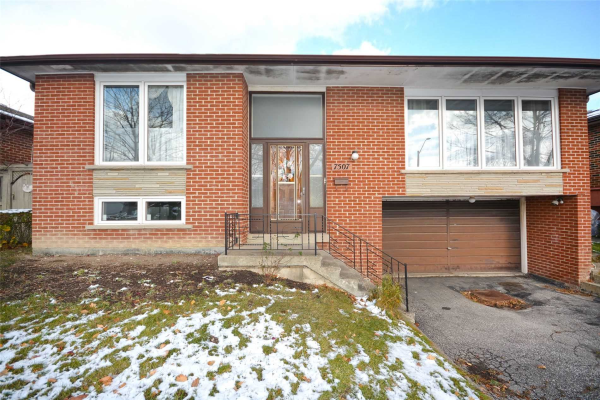 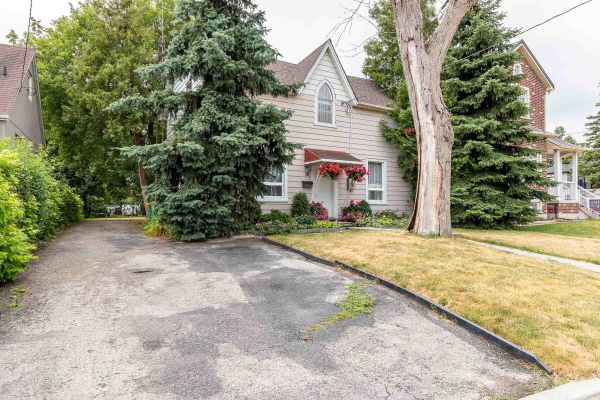