Welcome to Meadowvale:
Meadowvale Village: Pioneers The story of Meadowvale Village begins in 1819 when twenty-nine families emigrated from New York State and settled in this area. Regardless, Meadowvale settlers soon realized that there was a guaranteed market for Canadian timber, especially for white pine, which Meadowvale had in abundance.
In 1836, John Simpson established the first successful sawmill in the community, as well as a small carding mill, to which farmers could bring their wool to be spun into yarn. John Simpson is considered by many as the founding father of the village.
Meadowvale Village: Founding the Village
1836 was also the date that Meadowvale reached a sufficient size to be considered a village. By the 1860s, Meadowvale boasted a shoemaker, two blacksmiths, a carriage and harness maker, wagon shop, cooperage, carpenter, minister, justice of the peace, postmaster, schoolmaster, two sawmills, a chopping mill, and the large grist mill. John Simpson’s legacy as one of the founders of the village was continued by his adopted son, Albert Lambe, who was considered to have a great community spirit, and served the early village for many years as a proprietor of a general store, as a post master, and in other business interests in the village.
Meadowvale Village: The Mill
The lazy course of the Credit River belies its importance to the establishment of Meadowvale Village. The early mills operated by Simpson and Crawford paved the way for new growth.Francis Silverthorn, son of one the Township’s first pioneers, arrived in Meadowvale, purchased a portion of John Crawford’s mill allowance, and entered into competition with John Simpson. The success of the mills brought a steady market for timber and wheat, rapidly clearly the dense forests surrounding the village.
Meadowvale Village: The Village Grows
By 1848, it was determined that the area required a permanent school. The families from the surrounding areas decided upon Meadowvale, and in 1851 a new school house was erected in the village. This second school remains part of the village today as a community hall. In religious matters, Methodism held sway in Meadowvale and was the only denomination to establish a permanent church in the village. Some of those artists, such as Fred Haines, George Chavignaud and Edwin Thurston even bought houses and became active in Meadowvale’s community life.
Meadowvale Village: An Enduring Heritage

Showing 79 properties out of 91 currently available on the market. 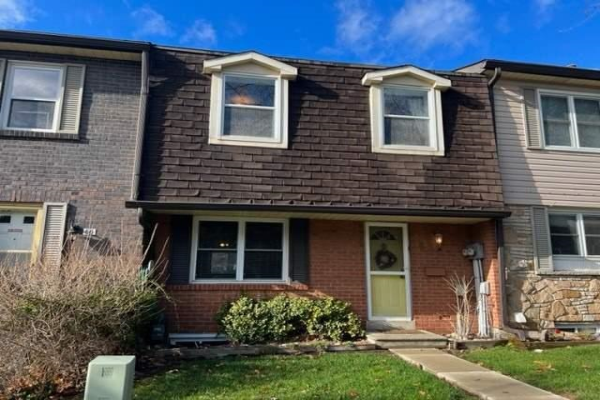 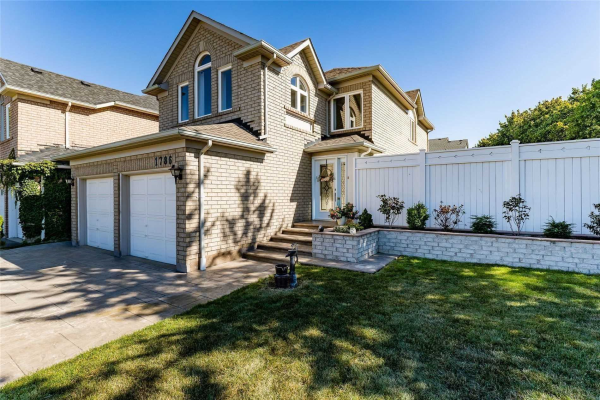 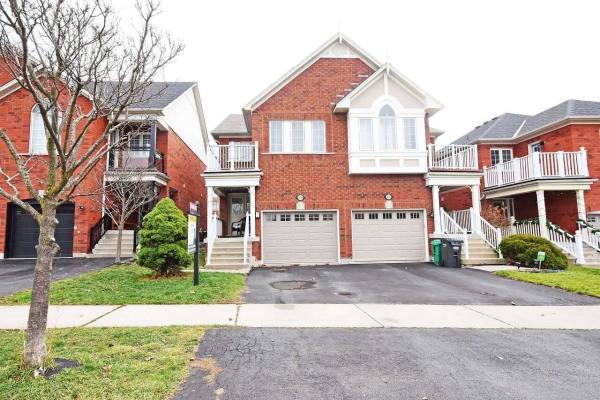 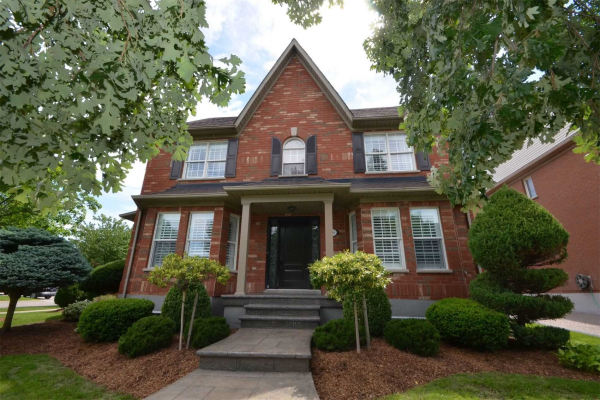 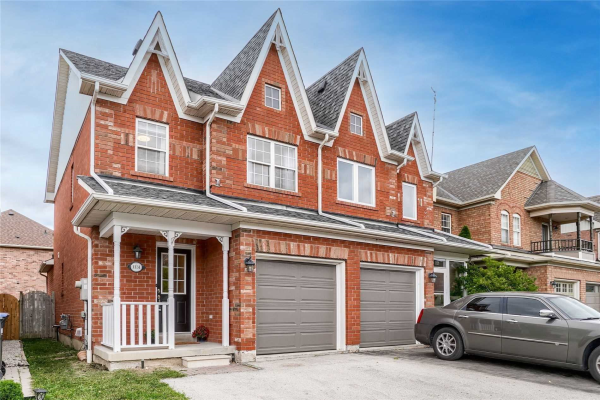 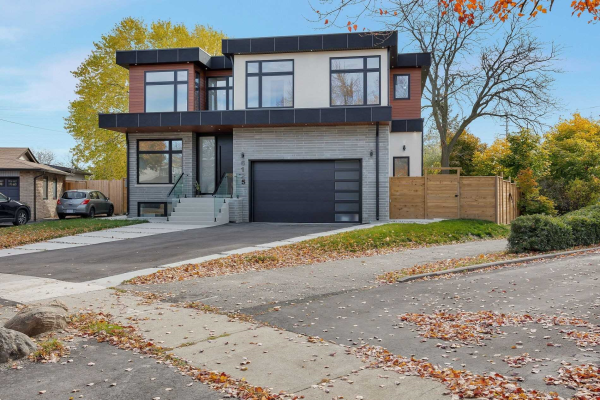 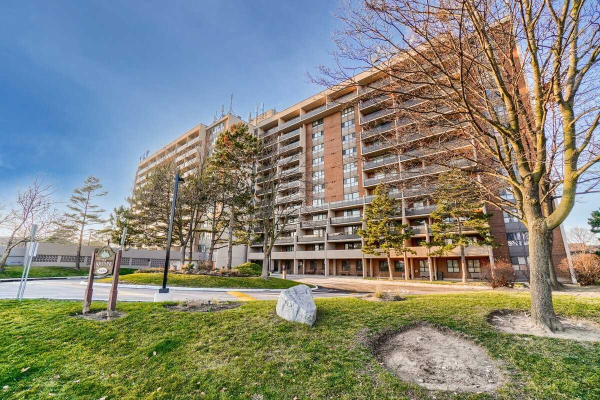 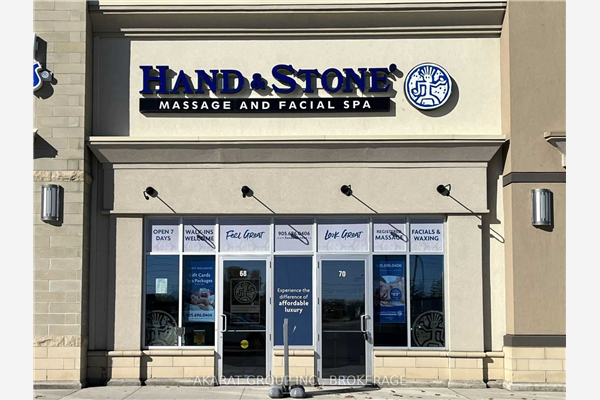