Welcome to Port Credit:
Port Credit: The Very Beginning: The story of Port Credit begins long before the arrival of non-Native settlers. The Mississaugas themselves referred to the river as “Missinihe” or “Trusting Water”, but the river came to be known as the Credit River, a name derived from the custom of trading on credit. In the 1720s, French fur traders are known to have exchanged goods with the Mississaugas near the mouths of the Humber and Credit rivers. In an effort to assimilate the Mississaugas, the Government built a village for them, north of Port Credit in 1826, at the site of the Mississaugua Golf and Country Club.
Founding the Village of Port Credit:
Old Port Credit Village was surveyed in 1834, in part by the Mississaugas, and construction of a harbour began almost immediately. The departure of the Natives opened up the Credit River to commercial expansion and Port Credit went through a period of tremendous economic growth as a harbour. This prosperous period ended in the mid-1850s as a result of both a great fire, which destroyed the west end of the harbour, and the construction of the Grand Trunk and Great Western Railways, which diverted commerce away from the village. Towards the end of the century, the stonehooking trade kept the port alive, and Port Credit slowly began to recover. The arrival of the St. Lawrence Starch Company, in 1889, and other large industries, such as the Port Credit Brickyard, revitalized Port Credit’s economy. Lee & Sons, the building originally served as a combination fire hall and police hall for Port Credit. Port Credit acquired Town status in 1961 and was amalgamated into the City of Mississauga in 1974.
The Old Port Credit Village Today:
Port Credit has changed countless times over the last two centuries, with distinct areas of growth carved out on both sides of the Credit River. The commercial core of the village stretches along Lakeshore Road, largely on the East bank of the River, while the historic residential section of Old Port Credit Village is found on the West side. In 2005, Old Port Credit Village was designated as a Heritage Conservation District.
The Lighthouse and the Harbour:
One of the most familiar sights near any harbour is a lighthouse, and Port Credit has had its share of them. From its deck one can get a very good view of the Credit River and Port Credit harbour.The Port Credit harbour proper began when the Port Credit Harbour Company was founded in 1834.

Showing 45 properties out of 51 currently available on the market. 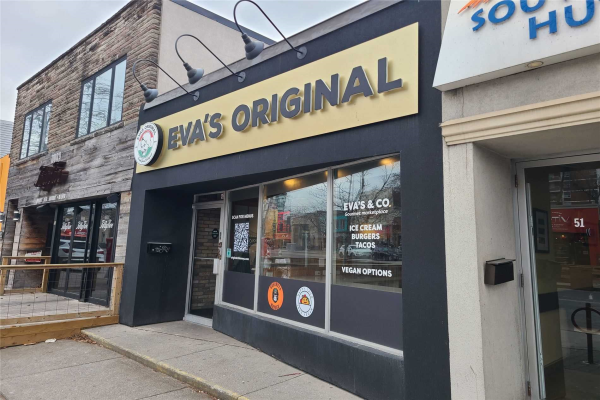 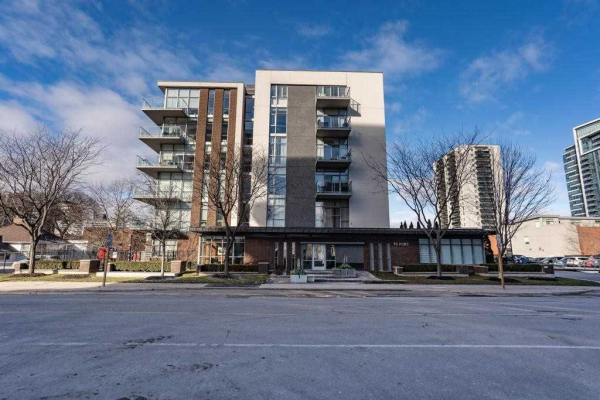 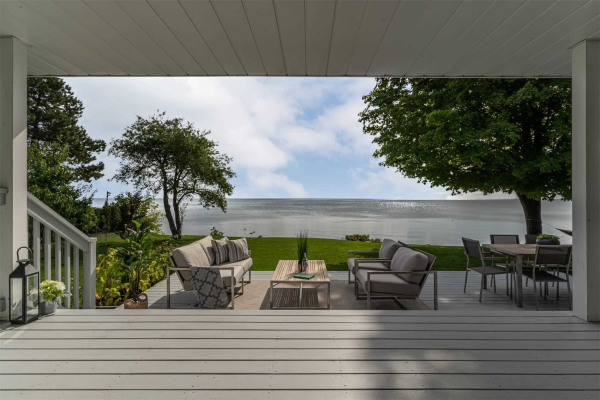 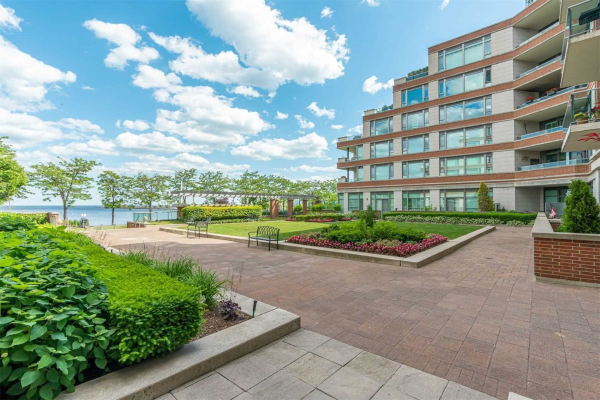 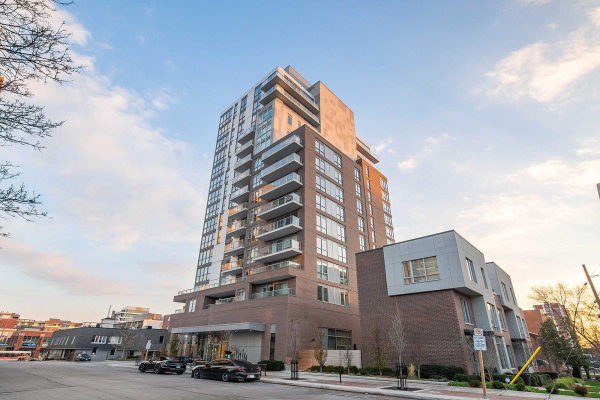 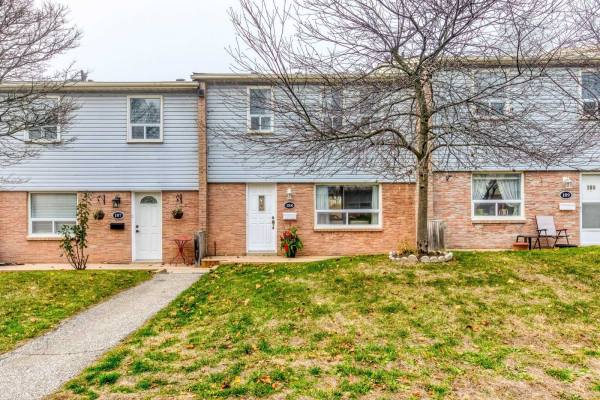