Welcome to Streetsville:
Streetsville: Timothy Street and the Founding of Streetsville
Timothy Street, Streetsville’s namesake, was born in Spencertown, New York in 1777. The village officially became Streetsville in 1829 when the first post office opened, under post master Israel Ransom. Timothy died in 1848 and Abigail died in 1859. Although the Street family ceased to be associated with the milling complex in the years following Timothy’s death, the village remains a testimony to his good judgment, industriousness and dedication.
Streetsville: The Early Years, 1819-1830
The settlement story of Streetsville begins in 1818 when the Crown acquired all lands north of modern Eglinton Avenue, throughout Halton and Peel counties, from the Native Mississaugas. His store supplied many needed goods for early settlers, and between the Barnhart store and Street’s mills, the core of the burgeoning community was established. Possibly as early as 1823 a bridge over the Credit River was established, likely the first bridge across the river north of Dundas Street, thereby making the emerging community a key crossing and stopping place for early settlers. The first doctor was Dr. John Crumbie, who arrived in 1829 and served a wide area around the emerging community.
Streetsville: Village Emerges, 1830-1867
By 1835, Streetsville had attracted many merchants and tradesmen. At its height the Barber mill was home to one of the largest woollen manufacturing centres in Canada. Jabez Barnhart founded the Streetsville Semi-Weekly Register in 1843, and three years later his brothers, Solomon and John, established the The Review, the first weekly newspaper publication between Toronto and Windsor. By 1850, with a population of 1000, Streetsville had emerged as the most prosperous and populous village in Peel County. In 1858, Streetsville had a population of around 1,500, and incorporated as a village, with John Street, Timothy’s son, serving as the first Reeve. Much of the existing built form of Streetsville dates from the post-Confederation period, and reflects the story of this prosperous and industrial rural village. Many of the mills, which were once the lifeblood of the village, began to close in the early 20th century. In 1974, the Town of Streetsville amalgamated with the Towns of Mississauga and Port Credit to form the City of Mississauga. Since 1973, Streetsville has been home to the annual Streetsville Founders Bread and Honey Festival, an event which celebrates this unique village, its history, and continues the tradition of annual fairs. Streetsville is also home to one of Mississauga’s oldest cenotaphs, which was erected in 1925 by the Streetsville Overseas Veterans Association in honour of those Streetsville residents who served and died overseas. A good example of this is the Streetsville Village Hall, which has served, over its history, as a tinsmith shop, public library, and village hall.

Showing 24 properties out of 26 currently available on the market. 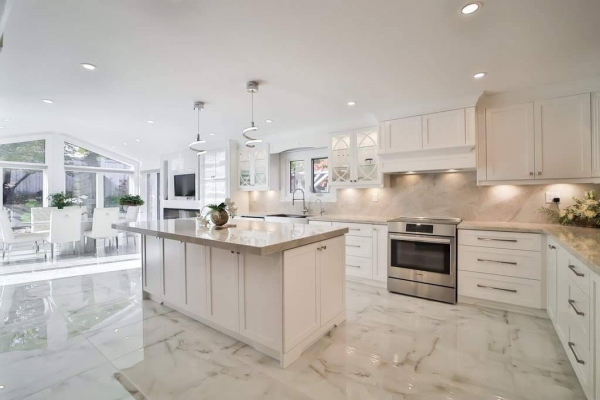 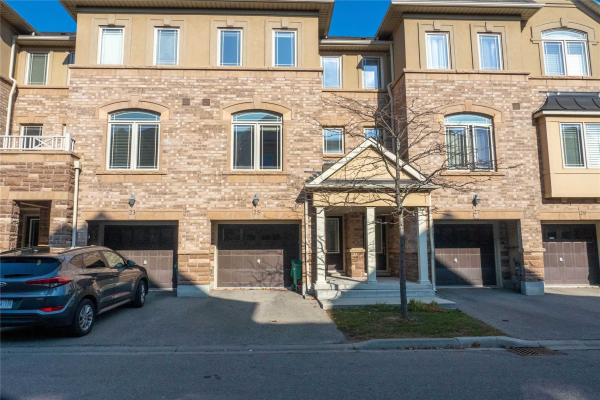 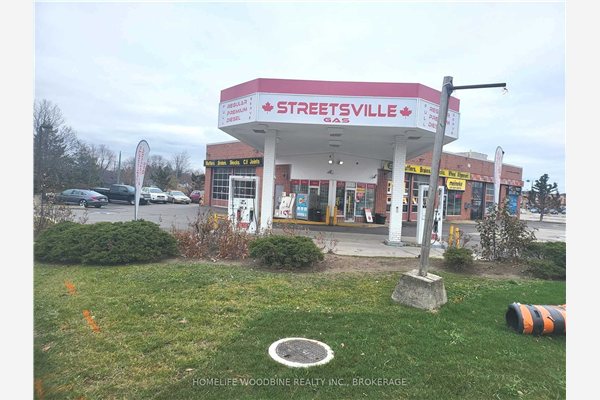 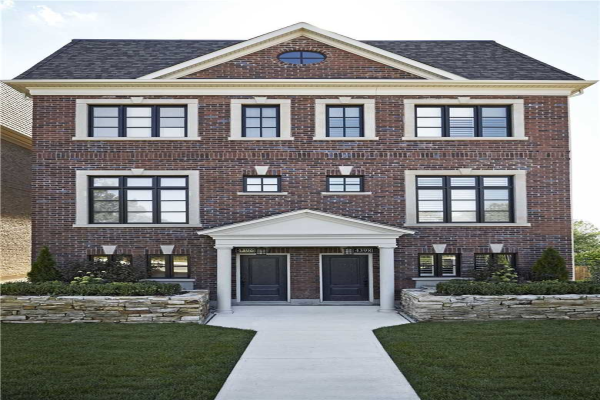 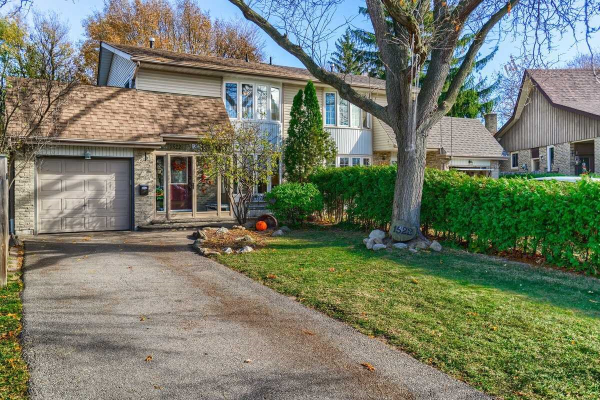 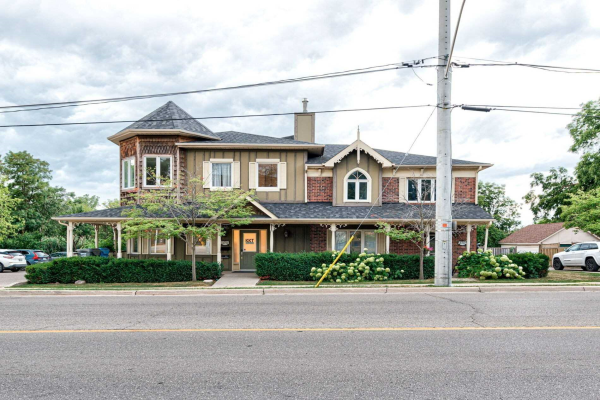